Strap on your jet packs and head back to the stars with your favorite group of rag tag heroes! Guardians of the Galaxy Vol. 2 was released on Blu-ray, Blu-ray 3D, Ultra HD Blu-ray and DVD on August 22, 2017. For the occasion, Walt Disney Home Entertainment produced an 80s style retro infomercial to promote it. Check out the spot here. 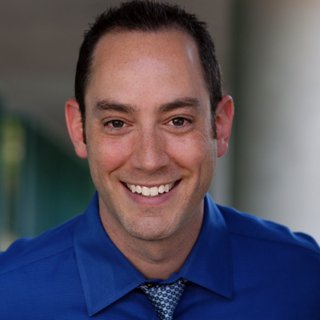